There’s some saying about learning to dance in the rain but if you really want to live on the edge,

you should learn to dance in the thunderstorms.

Hello world, it’s been a while since I’ve had any motivation to post to my blog, and I will update you all on the direction that my life has been taking, but for now I’ll share a few results of the thinking I’ve been forced to do within the past three months.

Don’t assume I won’t find a way to forget you just because I have hyperthymesia.

I won’t wish these days away, because one day I’ll wish for them to come back to me.

The beauty of life unfolding makes me want to see more and yet at the same time, I’m desperate for nothing to change.

Here’s my version of Jerry Maguire: You would have me at hello… If you’d ever say it.

My age seems to be growing at a proportionally similar rate to the amount of confusion I experience.

Is it only mere coincidence that most of the poorest nations in the world are also dominated by Islam? Let’s start thinking, people.

Any time I become deliriously happy for no apparent reason, I first stop and ask myself, “Wait. Am I finally going insane?”

I understand the saying curiosity killed the cat, but I still ask too many questions. Although, cats have 9 lives so I’ve got a few to spare.

Geometry has taught me that I’m congruent with crazy.

The Paradox: I can’t relax if I’m not working.

The only control I’m in favor of is self control.

Yeah, I just posted a bunch of quotes from myself. But it’s okay. Writing is all about quoting yourself. And if you take a look at the top of my blog, you will see a title has now been chosen! Do I have your approval?

Time to get some rest. Keep on thinking. 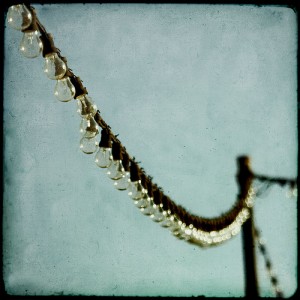 I can find some things to say about being single based on just matching up a pair of songs. I attribute this to being Sicilian… Stick with me here. And I promise, this does tie into the socks.

On a cuter note, I found the missing match to a pair of socks I just adore… They have adorable little lamb-y things on them and I was always very sad that I had never found the other sock to match! I would find each separate sock in random places, but never together… Thankfully though, yesterday, I found the other sock and the two were reunited! It made me everso happy… Probably because it reminded me of how, if we wait long enough for just the right person (Or, er, sock in this case), God will unite us with our match… I put out a Tweet, inspired by the reuniting of a pair of socks, saying:

Being single is a lot like being a lone sock… Someday you’ll find your match, they’re just lost somewhere in the dryer for right now.

There you go. Now you see how inspiring socks can be. Just don’t go looking in the dryer for a date though. I have a feeling that won’t really yield good results. 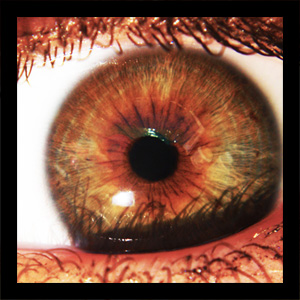 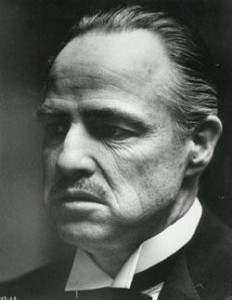