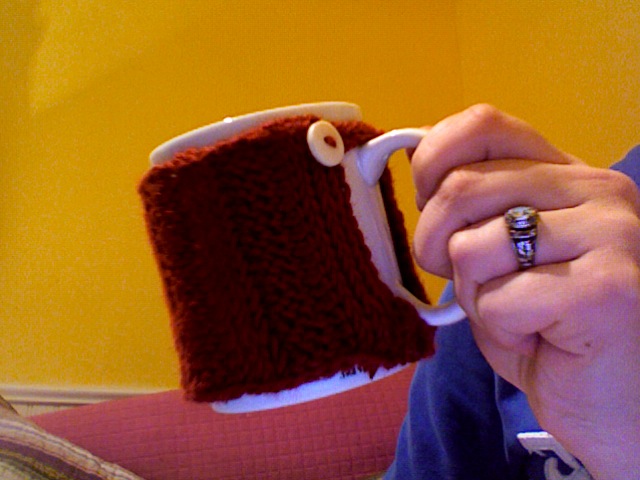 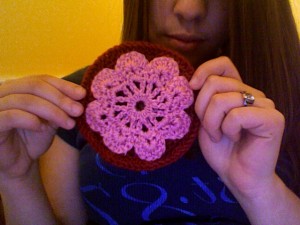 2 Responses to Yarn and Pseudo-Intellectualists